In 2002, Oakland Athletics’ general manager Billy Beane changed the game of baseball. He used data to pick a team of “undervalued” players and turned it into a 20-game winning streak. With a budget far less than the New York Yankees, Beane picked a competing group of players by using statistics that were “highly predictive” of a player’s future behavior. In subsequent years, the A’s averaged 95 wins per season, captured four division titles, and made five playoff appearances. His journey and success is told in the 2011 big budget Hollywood movie, Moneyball, starring Brad Pitt.

Beane changed the structure of baseball as his strategy gave teams with a lower budget a shot to compete with the “big market teams.” One critical misconception is that Bean was the first to use this past data. Of course, teams used data before, but Bean taught us a valuable lesson about how he extracted value from his data. Before Bean, teams often suffered from affirmation bias and allowed emotion to get in the way of their decisions. Beane stripped this away and saw it without prejudice.

The book “Moneyball: The Art of Winning an Unfair Game” (which was later made into the famous Brad Pitt film) tells the story of just one example of the importance predictability plays in big data and how it can increase profits. Like a baseball team, predictability analysis can make a company more profitable, this time predicting company behavior rather than player performance. Predictive analysis is a technique used to forecast trends and behaviors in an industry by optimizing marketing productivity, gaining a competitive advantage, understanding customers better, locating areas of attrition, and identifying new revenue opportunities.

Like Billy Bean who analyzed large data sets, finding correlations between how a player performed in the past and his potential for the future, companies can use a similar strategy. Predictive analysis uses tools, such as machine learning and statistical modeling, to derive actionable insights. These insights can serve several purposes, from making the company more efficient to decreasing potential losses via fewer equipment failures. With these intelligent insights, companies can make better investment decisions that ultimately lead to greater profits. With the advancement of big data, artificial intelligence (AI) is powerful enough to perform complex analyses without requiring additional programming. Gartner positions Predictive Analytics as “predicting what is most likely to happen and when”. 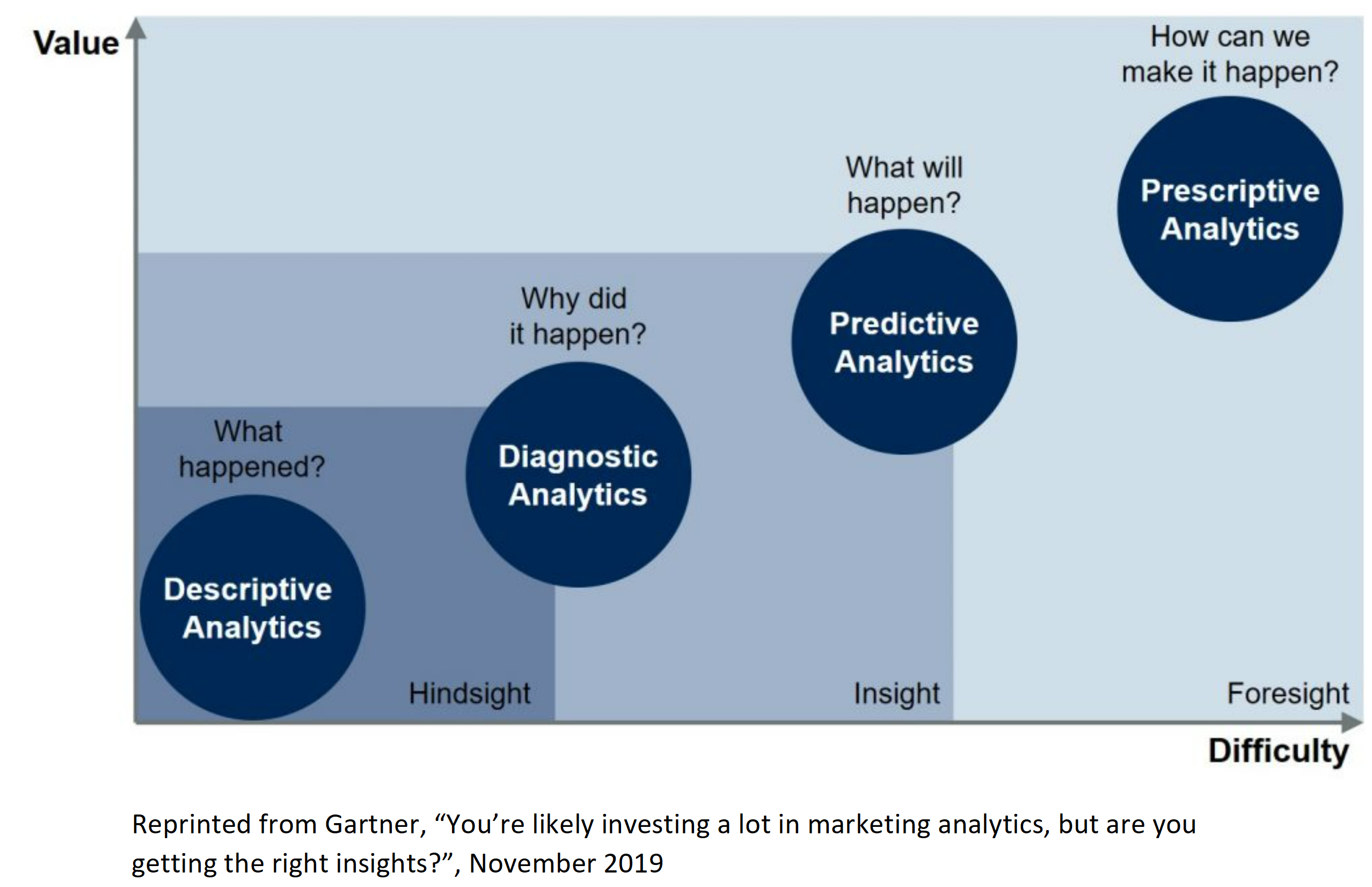 Predictive analysis is extremely helpful in forecasting the location and frequency of machine failures. In this way, APERIO can make your company more predictable. For example, by examining the live data of your compressors, APERIO DataWise can predict if or when it might fail, before the whole line crashes, limiting costs and increasing profits. It can look at a data set and, through machine learning, knows how it should be operating against historical data. At the first sign of any deviation (flatlines, no data, sensor drift, etc.), APERIO DataWise can predict failure, allowing your company to make improvements before it’s too late.

Learn more about how APERIO DataWise can predict equipment failure before it occurs. 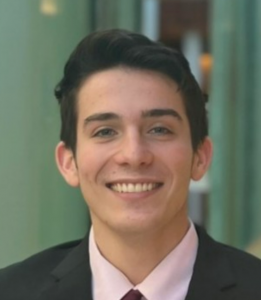 Jacob Albert is a sophmore at the University of Michigan pursuing his bachelor’s degree in Finance at Stephen M. Ross School of Business. As a marketing intern with APERIO in 2022, he spent his time researching data-driven sustainability and risks in converging IT and OT, and then combining it with the advantages of APERIO’s machine learning algorithms to correlate to its predictability and profits.

Converging the IT and OT Worlds

When you visit our website, it may store information through your browser from specific services, usually in the form of cookies. Here you can change your Privacy preferences. It is worth noting that blocking some types of cookies may impact your experience on our website and the services we are able to offer.